You said, we listened: so what happens next? Part One 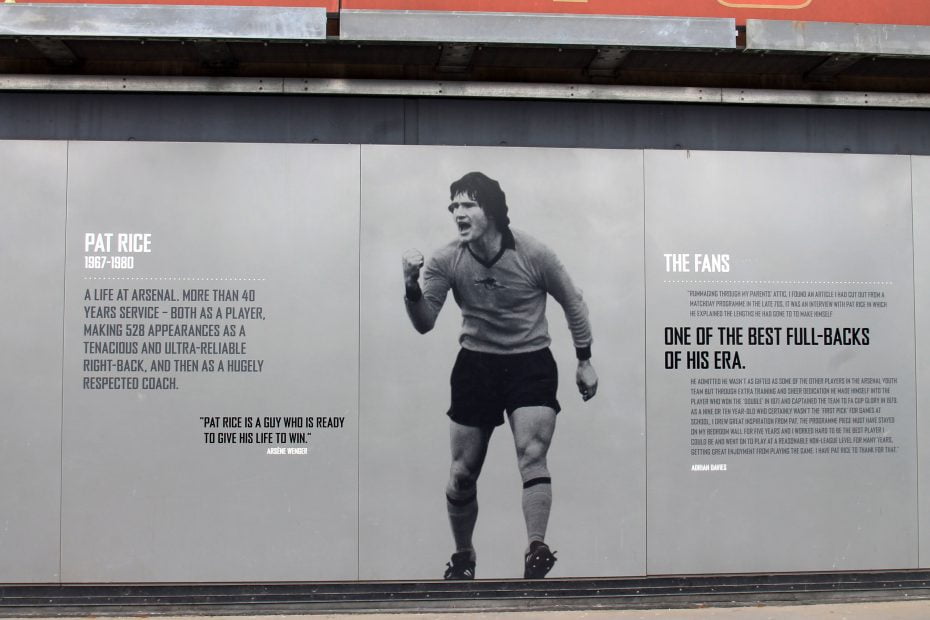 Throughout this season AISA (as the Arsenal supporters group most concerned about the match day experience) has been asking for your thoughts on attending games at the Emirates Stadium.

You can tell us your views by email , on our Facebook site, or on Twitter (@AISA_Arsenal), and loads of you have done, so thank you, and keep them coming.

We have been collating your responses and they tend to fall into three broad categories:

1) Getting in (and out) of the Emirates.

2) The catering (food and drinks) inside the ground.

3) The experience and facilities in Emirates Stadium.

I’m going to take each of these in turn over three shortish blogs, starting with accessing the stadium.

We had lots of comments sent to us about queues outside the Emirates and particularly about the change in access seemingly caused by the new entry system. One member told us they were ‘stuck outside trying to get entry into the ground, with 100’s of other supporters, for about 20 minutes and missed both of the Arsenal goals’.

Queues, ‘over officious’ stewards checking bags, not enough female stewards, and superficial searches (meaning flares etc. still get through) were all mentioned.

AISA will raise these issues at the next Supporters Forum (on 17 February) and continue to hold the club to account for the experience we all have trying to get into the ground. We appreciate that there are genuine security issues and that large numbers of fans turning up ‘at the last minute’ means some queuing will be inevitable but clearly there are still problems that the club could strive to alleviate.

The new entry system is working well where I go in (at D) but I suspect many people missed the notification of this a month or so back as it was buried in the usual email the club sends out. If you always send out the same message at the same time, in the same format, it is likely people will ignore it. I think Arsenal could do better at communicating these sorts of improvements or changes to supporters and we will certainly suggest they make an effort in this direction when we sit down with club representatives in February.

There is clearly an issue with bags and with female stewards and we’ll ask what the club intends to do about this. Of course, they are constrained by law in some areas, but if there are ways to improve things we will be urging them to consider them.

At the end of the game it is always hard getting home, although in my experience it is a lot easier to get out of the Emirates and away than it is at, say, Wembley. We had comments such as:

‘Make it easier to get to the tube stations. There is a huge bottleneck at the corner of Drayton Park and Gillespie Road after the game.  Is there a way of opening up other access to Finsbury Park?’

I understand the problem but I’m not sure this is an issue just for Arsenal; the police and council also determine exits routes for supporters leaving the ground. However, we can certainly raise the issue of leaving the ground and accessing the transport, and see what answers we get from the club. We are a massive club with gates of close to 60,000 so that many people pouring out into the crowded back streets of Highbury is never going to be easy.

The club encourages fans to stick around and enjoy a drink or food after the game, thereby avoiding the queues at Finsbury Park and the Arsenal stations. That won’t suit everyone of course but we will ask if there are ways they club might incentivize supporters to do just that. As one of you commented:

‘Why not make it more pleasant for supporters trying to stay behind to miss the queues’.

In the next post we’ll look at what you had to say about the stadium and the catering on offer (might be ‘tin hat’ time if you work for Arsenal’s caterers…) because I think that tells us a lot about why people aren’t sticking around.

So, stay tuned and be assured, AISA will be raising all these issues, and more, directly with the club on behalf of our members and all match-going Arsenal fans, wherever you are.

1 thought on “You said, we listened: so what happens next? Part One”