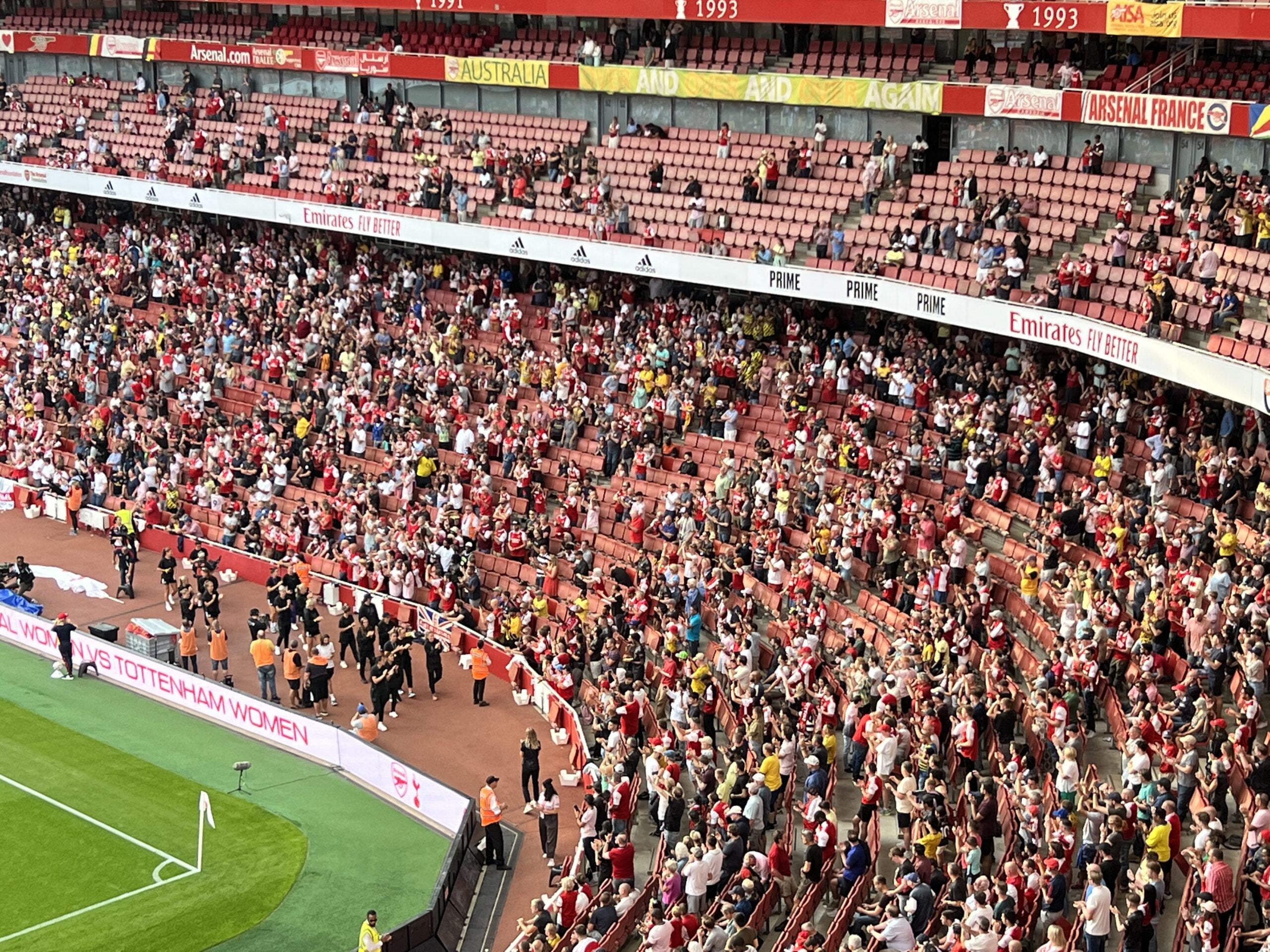 We have recently been contacted by AISA members about how their tickets, sold on Ticket Exchange, have landed in the hands of touts. We made the club aware of this and they investigated, and those who purchased and touted the tickets were suspended.

We are pleased with today’s anouncement by the club on touting. We have long advocated the club act against it, and they have made us aware of the many difficulties there are clamping down. We hope this new initiative will be successful.

For details of the club’s actions, we reproduce their page from arsenal.com here.

‘We are aware that there has been an increase in the amount of ticket touting surrounding our games at Emirates Stadium this season.

We work hard to combat this illegal sale of match tickets, and can confirm that a number of Red Members, Silver Members and Season Ticket Holders’ accounts are currently being investigated as a result of touting activity at the recent men’s home matches against Tottenham Hotspur and Liverpool.

If these Members have been found to have used their Membership to illegally sell tickets, appropriate measures will be taken, including suspension or cancellation of their Membership.

We would like to make our supporters aware of these incidents to help protect them from losing out financially – with some tickets being sold at prices in excess of £400 each – or purchasing fake tickets.

We’ve also noted an increase in the amount of junior tickets being touted and sold to adults, so even if supporters get into the ground, they risk being ejected as we regularly undertake seat checks at games.

We also enforce collections of suspicious tickets to try to reduce the chances of touting and supporters who do not collect these tickets or contact us with a reason why, risk having their membership cancelled.

The Premier League have produced a list of unauthorised websites where touted tickets have found to be sold – we urge supporters to avoid purchasing tickets from these websites.

To help protect our supporters from touting, and to improve the availability and access to our matches, we advise fans to use the Arsenal Ticket Exchange to sell and purchase tickets when matches are sold out.

We also support victims of touting by advising them to contact their bank for help, but there’s often very little they can do.

If you have been affected by touting or want to report an unauthorised seller/website, please contact us via our enquiry form.’