The pitch is for the players 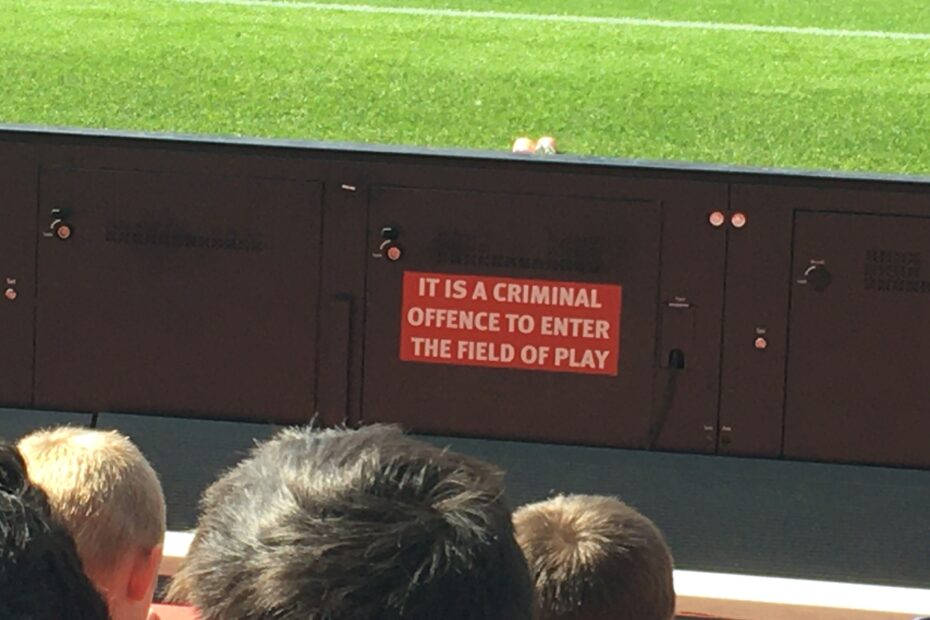 If you’re going to the Emirates on Thursday, we are making a plea on behalf of the majority of supporters and the club. Please do not run on to the pitch, no matter how excited you are. It doesn’t just disrupt the game or post-match acknowledgements. It’s a criminal offence

While those running on to the pitch have mostly been 14-17 year-olds wanting to share a moment with a player, it took a nasty turn in the recent FA Cup match between Nottingham Forest and Leicester when a player appeared to be attacked. So accepting pitch incursions, no matter how innocent, is a dangerous road to be travelling.

We’ll have more on stewarding and behaviour in the Emirates on these pages shortly. But for the moment, please share the message: keep off the pitch.