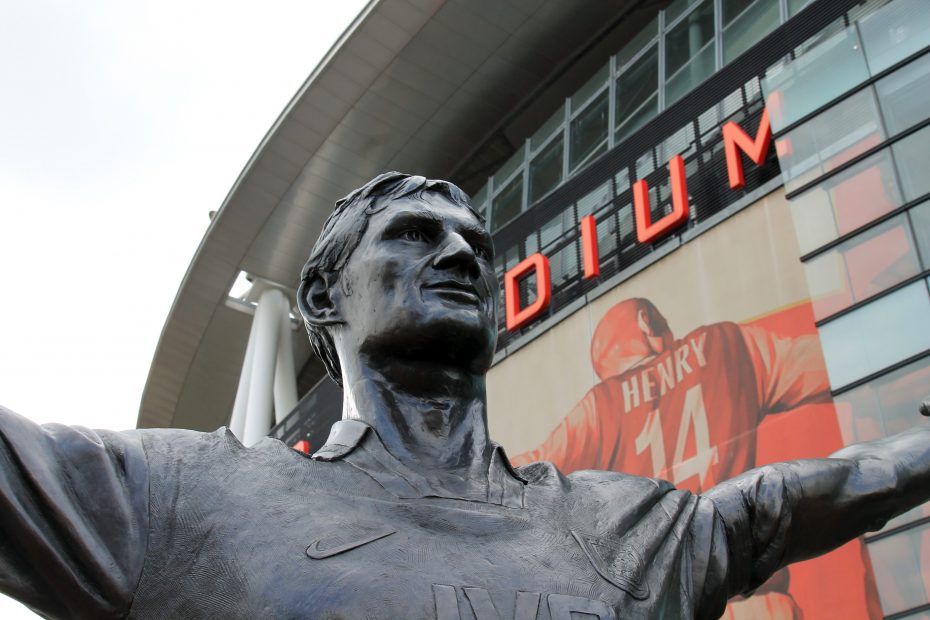 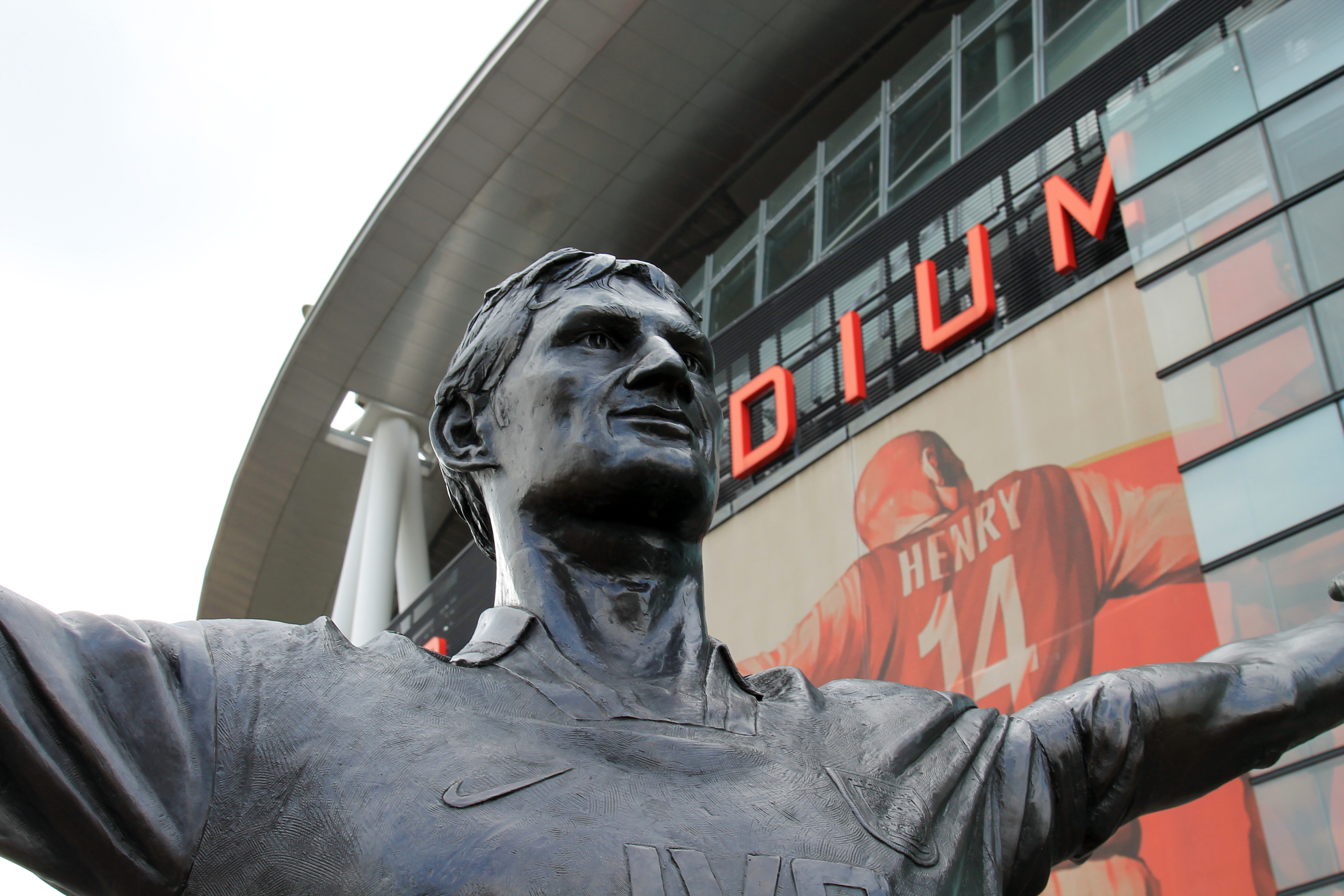 In my earlier article I wrote about the work that we have undertaken in publishing the AISA Arsenal History Society website, which now contains over 2500 articles, many of which are indexed on the home page of the site, and which can be accessed through the link above).

In addition we have also published a number of printed titles ranging from booklets to conventional books.  These publications fall into three main groups, as I’ll try and explain below.

The Arsenal History Programme.   In this extensive series created by Paul Matz each publication takes an Arsenal game and considers historical issues relating to the day of the game, and those involved in this game in the past.   The series appears on line and is sent in digital form to all current members of AISA, as well as being available in printed form for those who wish to subscribe.

Secondly we have published a long-running series of booklets which have been supplied free to AISA members once a year.  Each of these has examined a period of Arsenal’s history, starting from “Dial Square to Woolwich Arsenal” and concluding with a retrospective of Arsenal’s 100 years in the top division.  We still have copies of most of these titles available in printed form, although the booklet “Herbert Chapman Truth and Myth” is now out of print. 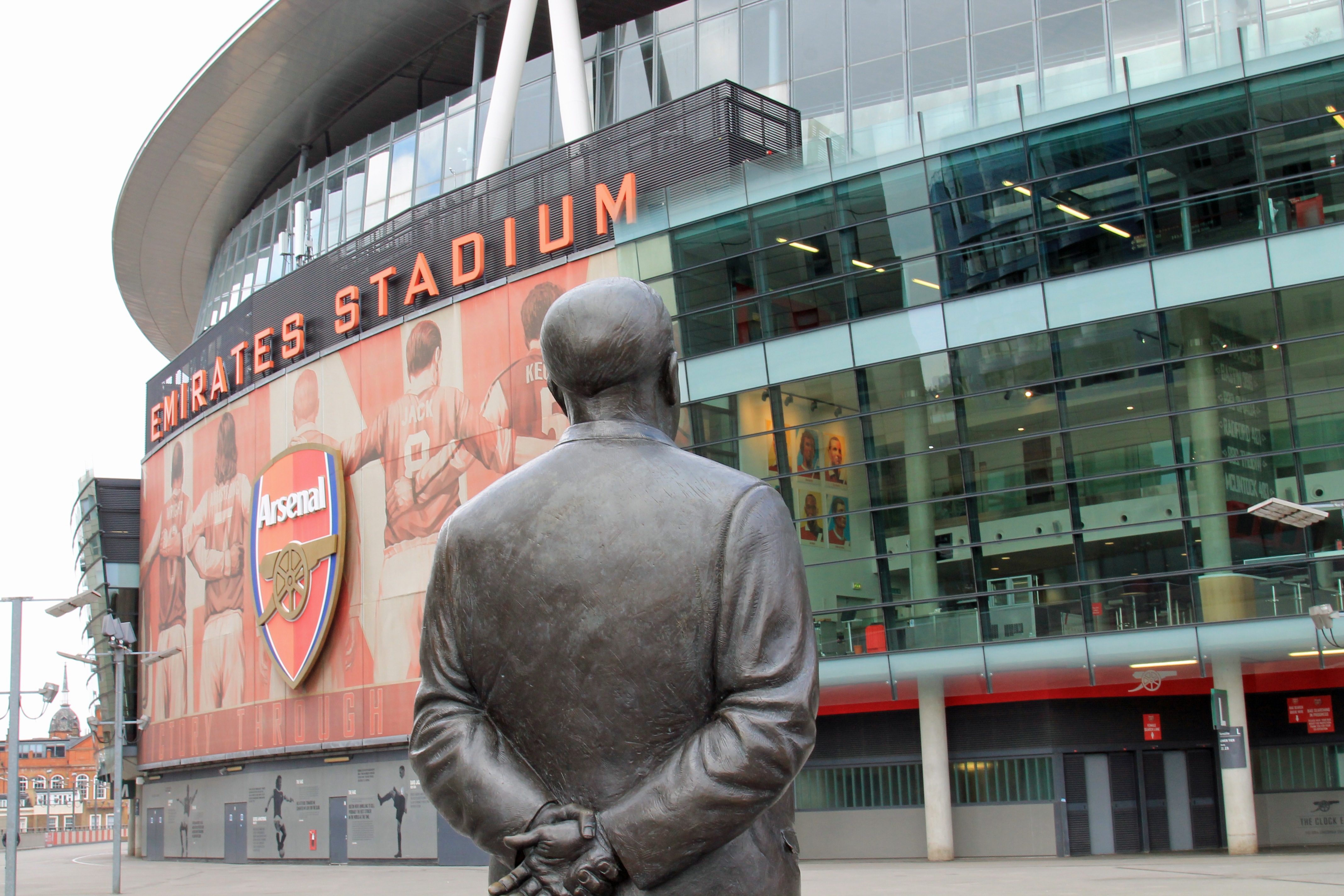 Finally in the area of publications, we have the books.   In moving into the complex world of book publishing we have specifically aimed to produce volumes that are singularly different from the many other books which have been published across the years.   Our perspective has been only to publish when we have something new to offer, either in terms of correcting the inaccuracies of other printed volumes, or a completely different perspective through which matters of the past can be seen.

Perhaps the highlight of the publishing venture has been “Woolwich Arsenal, the club that changed football,” a book which totally re-wrote the early days of Arsenal as a professional club.   In researching this book we found many issues which had persistently been mis-represented in Arsenal’s early history, both by professional writers and indeed by the club itself. 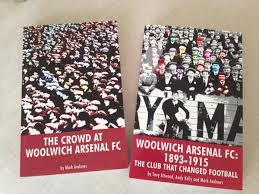 Indeed, one of the key elements in Arsenal’s early history – a split between what we might call the professional men of the area, and the working men who were employed in the Royal Arsenal factories – had until the publication of this volume, been completely lost.  Histories of Arsenal on the club’s official site and elsewhere made no mention of this battle, and yet it was fundamental to both the survival and later the evolution of the club.

In fact Woolwich Arsenal was almost forced out of existence before it was able to play its first League game, as the rebels tried every trick in the book to seize control of the club and force out the working men who had founded and run the club since its earliest days.

In the end the rebels did force Woolwich Arsenal out of the ground that it had used as Royal Arsenal, and they then formed a separate rival club – Royal Ordnance Factories FC – playing in the Southern League on a ground virtually opposite Arsenal’s ground.

With our researched version of Arsenal’s history being so different from the standard version available in other publications, we decided it was worth continuing to publish books that were completely different from those on Arsenal published elsewhere.

Mark Andrews study “The Crowd at Woolwich Arsenal” was one such: a unique volume which researched the nature of the people who came to watch Arsenal in Plumstead, drawing on information published in contemporary newspapers and other historical documents. It remains a unique insight into what it was like to support the club in the late 19th and early 20th century.

At the other end of the historical spectrum we were delighted to publish “The Arsenal Yankee” by the ex-Arsenal player and subsequently Arsenal scout, Daniel Karbassiyoon – not least because for this volume we were honoured to be able to include a foreword kindly written by Arsene Wenger.

The volume tells Danny’s story from being a young player in the United States, to coming to Arsenal, and on to the injury which tragically ended his career early on.

By far our largest volume was John Sowman’s “Arsenal: the long sleep” which in great detail covers the period from 1953 to 1970, including a review of each and every game played during this time.   In this volume too we were honoured to have a notable member of the Arsenal family contributing, for here Bob Wilson wrote the introduction. 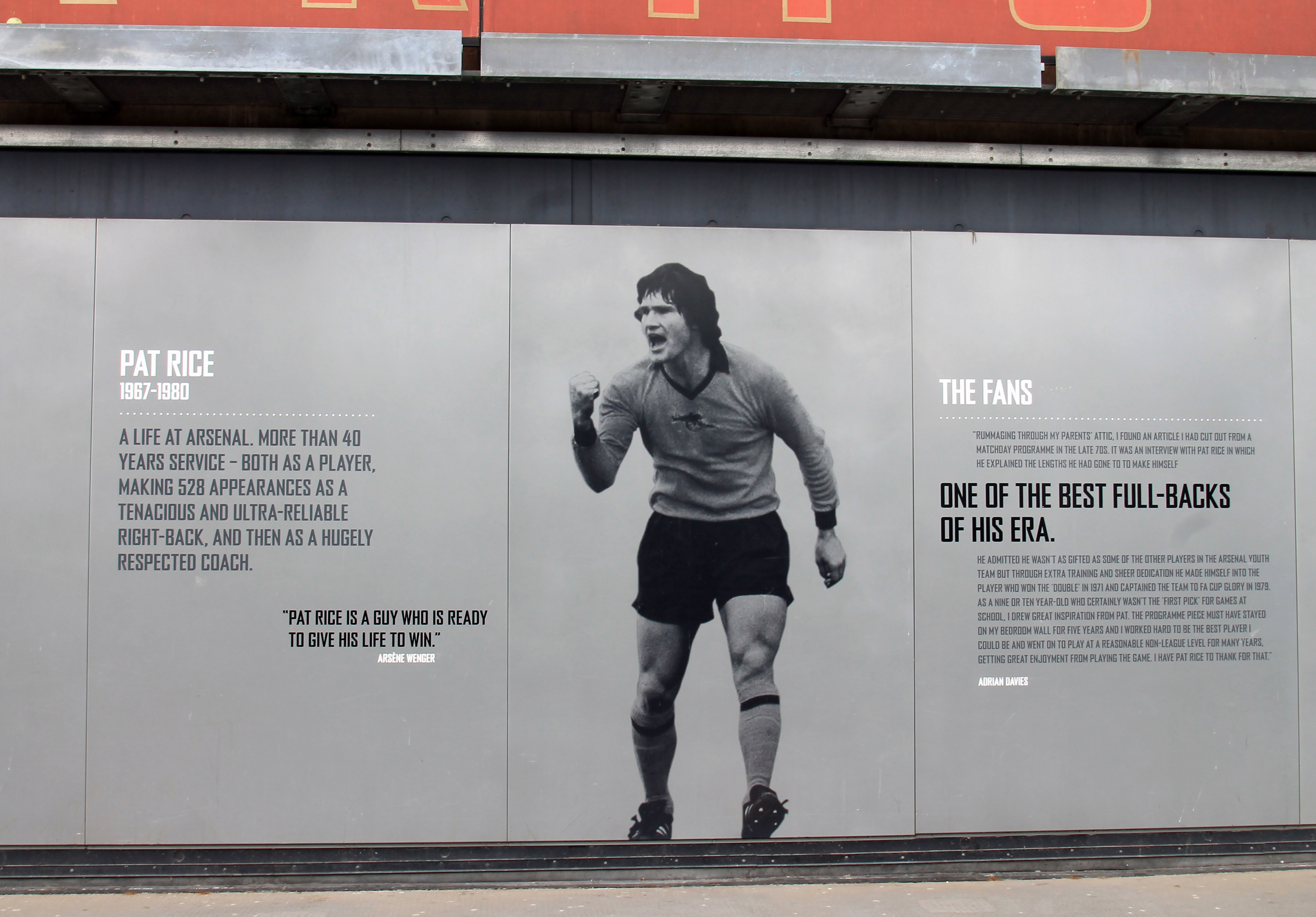 Last, and I will admit most eccentrically, I personally decided to take the brief of publishing Arsenal volumes that were different from the norm even further, by creating the novel “Making the Arsenal.”   This tells the story of Arsenal in 1910 through the eyes of a young journalist who is given the job of covering the club for a Fleet Street newspaper.  1910 was chosen as it was the year in which Arsenal went into liquidation and almost died, only to be rescued at the last moment by Henry Norris.

These different projects that the Society have undertaken have been chosen because of the enthusiasm and dedication of those who have supported the idea of there being an AISA Arsenal History Society, and we do of course remain open to further ideas of what can be done.

If you have an idea for another area of Arsenal’s history that could be explored, or indeed another way in which we could do it, we’d love to hear from you – as long as you are also interested in doing much of the research and writing yourself!

We’re rather proud of the AISA Arsenal History Society and what we have achieved over the last ten years or so, not just in terms of recording Arsenal’s history, but also in terms of correcting the many errors that have littered previous reports on our club’s history – and indeed which are still often reported today.

In our view, at least there is now one organisation that has been able to correct many of the misconceptions that have surrounded the club’s past.

It is a huge, time-consuming operation, completely undertaken by volunteers, and I do hope you find something in what we have done, and what we continue to do, to be of interest, and to add to your experience of being an Arsenal fan.

2 thoughts on “The AISA Arsenal History Society: Part 2 – the publications.”