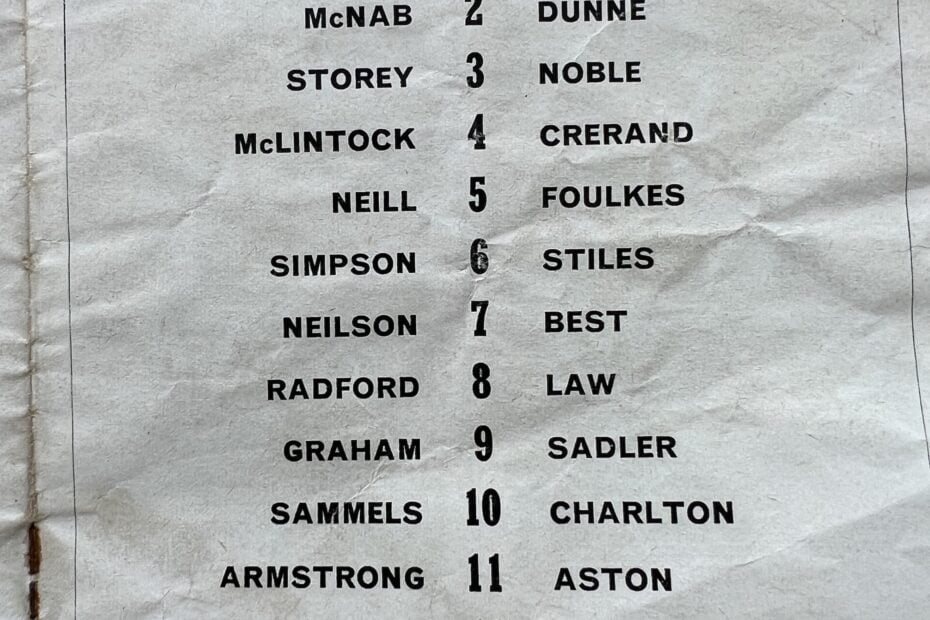 AISA is saddened by the news that Terry Neill, former player, captain and manager of the Arsenal, has died. He was 80.

There have been numerous formal tributes, and for many supporters, Terry will always be remembered as the manager who took the cub to three FA Cup Finals, and that memorabe last-minute Wembley win against Manchester United. For this writer, it is as a player he is most fondly remembered, working tirelessly and intelligently for both the Arsenal and Northern Ireland. For us all, he will always be a member of the Arsenal family.