Televised games in the UK 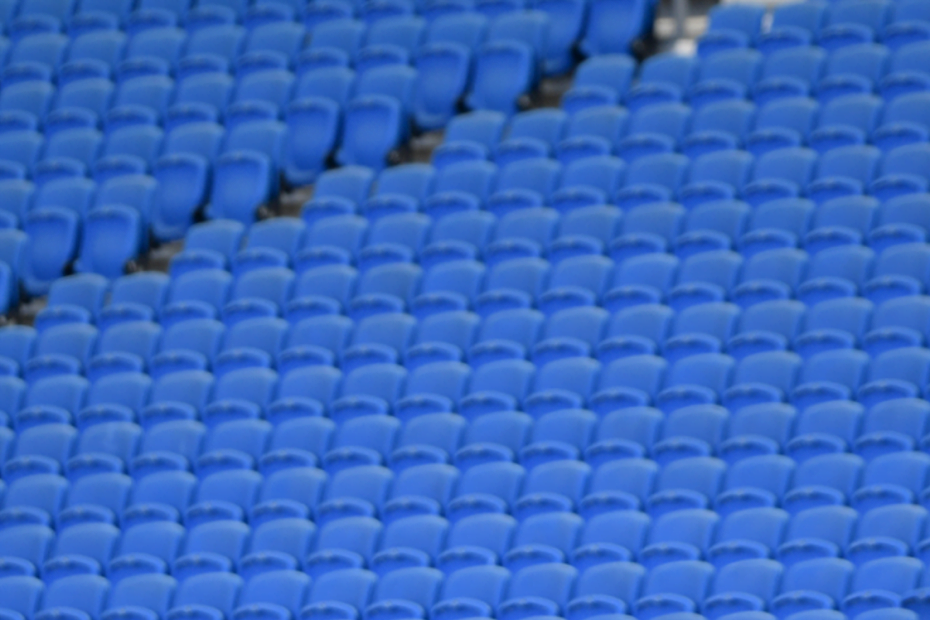 The Premier League has announced that 160 of the 380 matches to be played this season will not be televised ‘live’. That means matches behind closed doors will not be accessible to supporters in the UK – at least legally. The Football Supporters’ Association (of which AISA is a member) is urging the Premier League to resolve this issue and allow supporters/season ticket holders to see the games they would expect to be watching in the stadium. AISA will be putting every effort into supporting this campaign.