A thank you message from AISA on PPV

In the week leading up to Arsenal’s home match with Leicester City on Sunday, the first Arsenal game to be aired on satellite TV via pay-per-view, we at AISA joined with other fans groups to call for a boycott.  We suggested that instead of paying… Read More »A thank you message from AISA on PPV 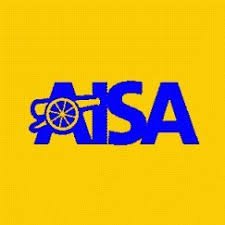 On Wednesday of last week ( 16 September) myself and Steve Mann from the Arsenal Independent Supporters Association (AISA) attended the first Fans’ Forum of the new season. Arsenal hold a series of these across the season to listen to the views and concerns of… Read More »The Arsenal Fans’ Forum – AISA’s report 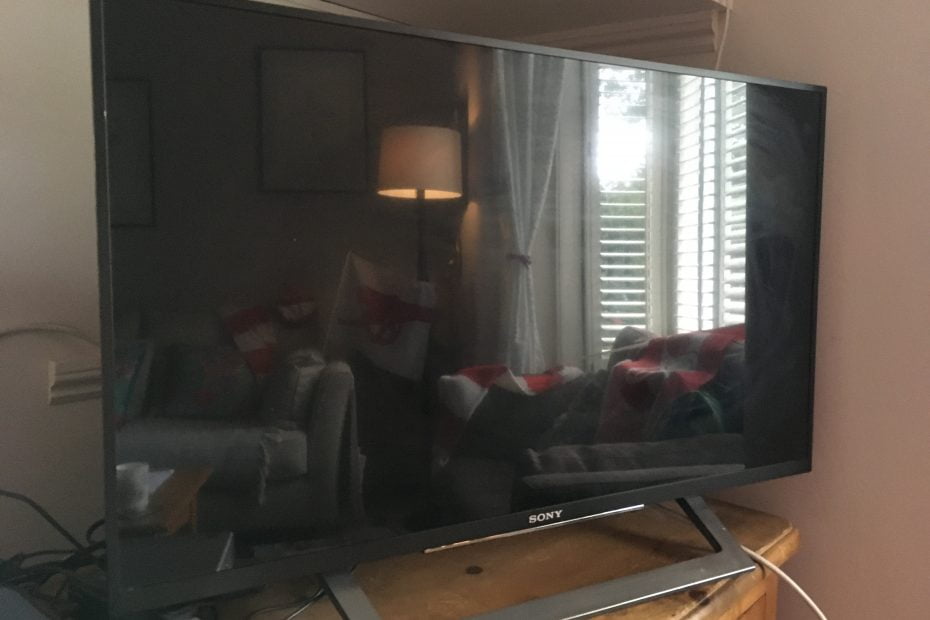 This week the Football Supporters’ Association (FSA) released a statement calling on the Premier League (PL) to ‘reverse the broadcast lockout’ on televising football matches during the current pandemic. The FSA has the backing of football supporters’ groups like ours (AISA, the Arsenal Independent Supporters’… Read More »We need to be able to watch football and it’s time the PL woke up and listened to fans