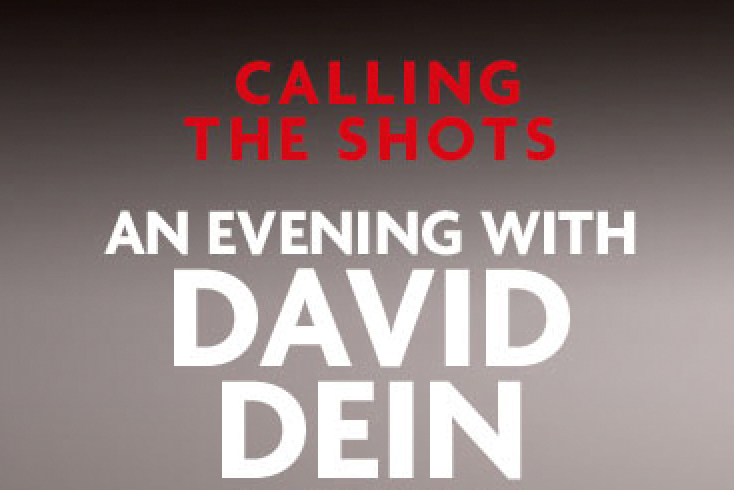 We’re pleased to announce an event on Zoom with David Dein. It’ll be on Zoom, so wherever you are in the Arsenal world, you can hear about George Graham, Arsene Wenger, Ian Wright, Emirates move, the Premier League . . . you can imagine the questions. In fact, you can ask them! It’s on Tuesday, September 13th.

We are offering AISA members priority to this event, so please contact us from the members’ page or respond to the email you have received. We will open the event more widely if there are Zoom spaces, next week.

David’s book CALLING THE SHOTS: HOW TO WIN IN FOOTBALL AND LIFE is published on September 15th. Here’s how it’s been described.

‘David will need very little introduction to you, I know. He has been one of the most significant and influential figures in British football for nearly forty years – operating at club and international level. He was the prime mover in the creation of the Premier League (2022 is its 30th anniversary), hugely influential within the England set-up and was the mastermind – along with Arsène Wenger – in creating the glory days of Arsenal Football Club. Connected to the most senior figures across the global game as a friend, rival, advisor, and collaborator, Dein has been central to major turning points in the game.

CALLING THE SHOTS is part memoir of a remarkable life, part incisive analysis of football past, present and future. It is revelatory in its detailed disclosure of what went on behind the scenes at Arsenal and the Premier League. These stories have never been heard, and they come from a man who was in the room at the time. Moreover, the book is an inspirational meditation on leadership, teamwork and how to invest in people.’