What is AISA’s view on PPV? 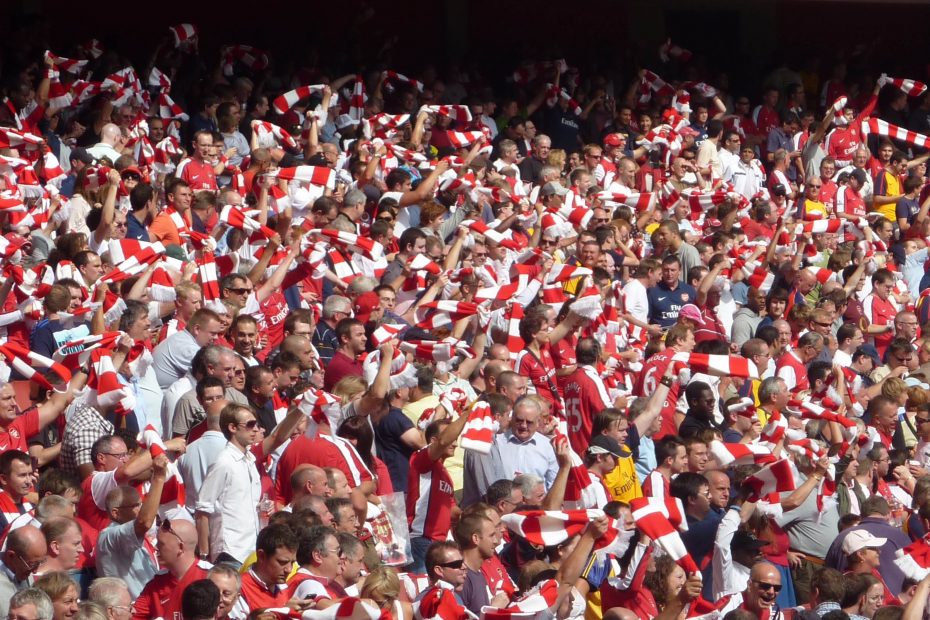 AISA is working with the Football Supporters’ Association and all other Premier League club supporters to negotiate a way round the ppv issue and getting crowds back into the stadiums. In the meantime, our message (as seen on Twitter) is: