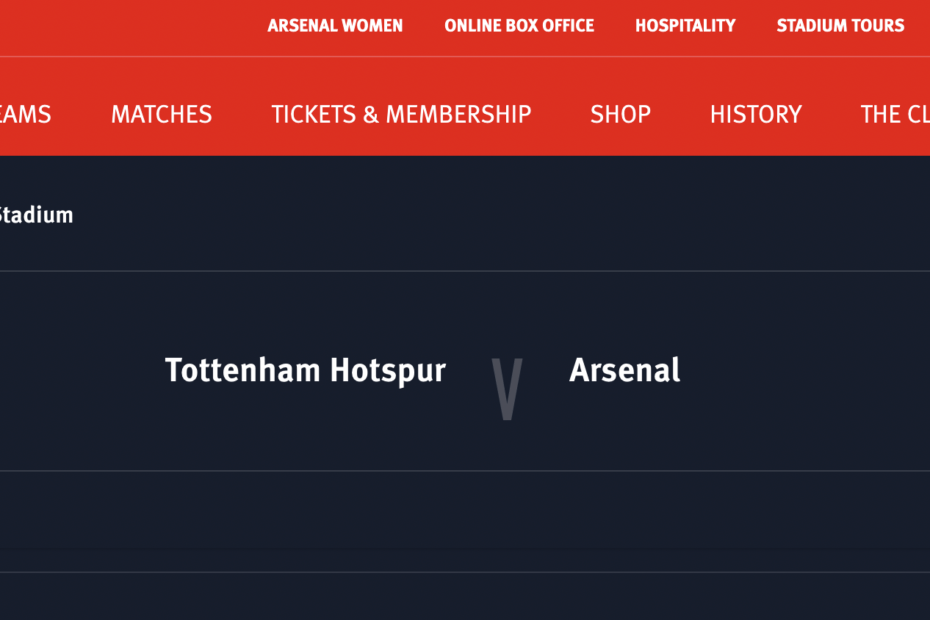 AISA joined a meeting with the clubs and police prior to Sunday’s North London derby to discuss security arrangements and to raise issues and answer questions supporters have put to us. It’s to be hoped that the game is the focus, but special measures are in place around the stadium to help ensure getting to the match and leaving is safe for everyone.

The main message to Arsenal supporters is that a good alternative route to reach the stadium is arriving at Northumberland Park station (If you’re a tube traveller, you can reach it from Tottenham Hale station) and taking the road, Northumberland Park, and to avoid using Park Lane. This is the standard route for leaving the stadium at full time.

For clarification, there is no alcohol around the stadium and anyone drinking in the streets approaching and surrounding the ground will have it confiscated.

And Ashburton Army confirmed that tweets attributed to them are fake.

The general advice is to arrive early, but there will be a significant police presence.

Here are the club’s own guidance notes.