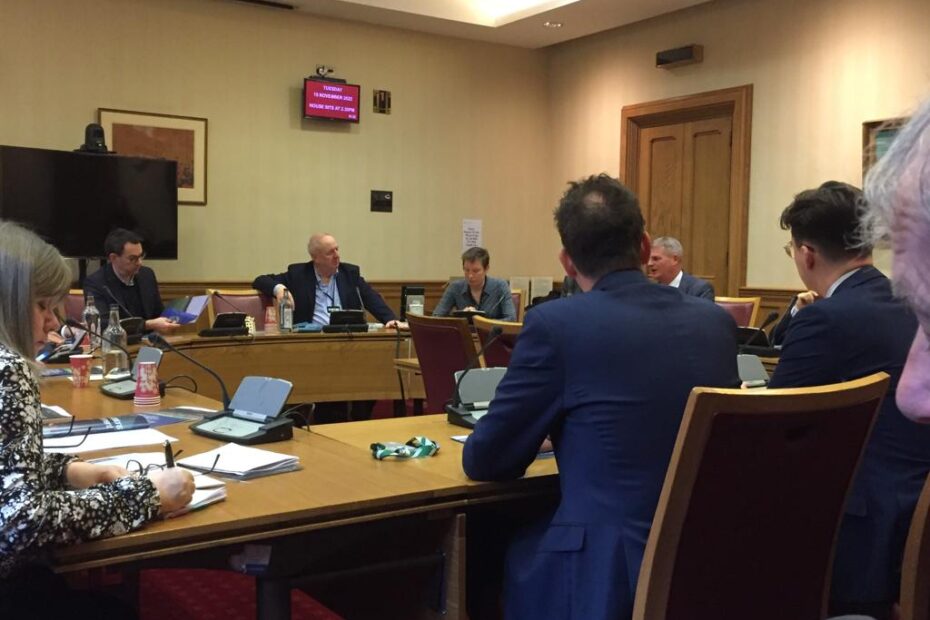 It’s a year since Tracey Crouch MP’s report into Football Governance was published. What has happened to the report in that time? AISA was at a meeting in Parliament to find out.

It’s a year since Tracey Crouch MP’s report into Football Governance was published. Prime Ministers have changed. But seemingly not much else on the report except more examples to strengthen the case for reform. On Tuesday 15th, Crouch hosted a meeting in Parliament to talk about the review and to launch the FSA One Year On report. Stuart Andrew, Parliamentary Under Secretary of State at the Department for Digital, Culture, Media and Sport, was also there. What did we learn?

Not a lot. While Andrew said there’s compelling evidence that reform, and governance in
particular, is needed, it was admitted the process to deliver the required changes has been
slower than hoped for and needs to speed up. The key is the publication of a White Paper to
outline proposals. It’s imminent, although – despite being pressed – no timeline was offered.

There will a long process to follow before things can be implemented, though Crouch pointed out that there was such cross-party commitment and support for it, she is confident an independent regulator will be created, which ever Party is in power.

What will a regulator actually do? The full ‘One Year On’ report is here. A summary of recommendations and government responses is below. Included are ownership, overseeing financial regulations, ensuring the long-term future of the game, and improving equality, diversity and inclusion in the clubs.

It was stressed that football does not belong to politicians, and that the aim was to provide structure and guidance to clubs, not to run them. Further proposals would give not only give supporters a bigger voice at all clubs, they would also be properly consulted through what the report calls ‘shadow boards.’

What’s happened so far at the Arsenal?

The club has already established the Arsenal Advisory Board (AAB) which is made up of members of the Arsenal Board, senior operational staff, and representatives of supporters’ groups (including us at AISA).

The AAB’s remit is to ensure the preservation of the club’s culture and traditions, the celebration of its history, and to discuss the future direction of football here at home, and in Europe.

The AAB also engages in discussion about AFC’s global presence, its commitment to equality and diversity, the growth of the women’s game, and at ways to ensure the prosperity and long-term success of Arsenal Football club. Most of all it is a forum for dialogue between those that own and run AFC and the fans that support it.