Fans still in the stands, but for much longer? 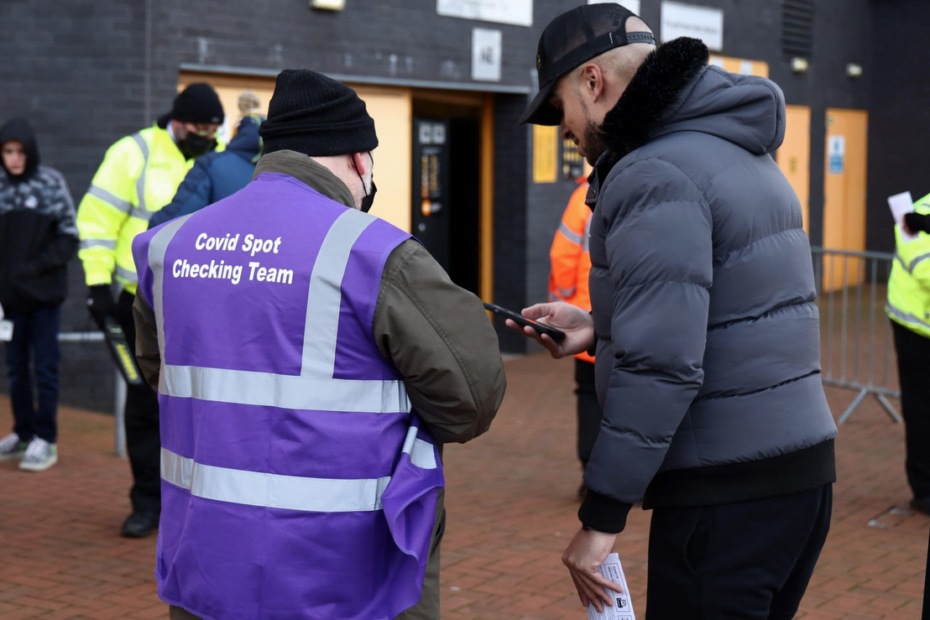 AISA is a member of the Football Supporters’ Association (FSA) and they have recently published this item:

‘Fans can still attend matches in England, but the likelihood of a return to behind-closed-doors fixtures across the Premier League and EFL is growing. The Welsh government announced this week that all sporting fixtures from Boxing Day onwards would be behind closed doors, while in Scotland the winter break has been brought forward.

Prime minister Boris Johnson confirmed that no new COVID-related restrictions would be brought in before Christmas, but fans will be left checking for updates on fixtures they plan to attend over the busy festive period.

Many supporters had already expressed their frustration at the late cancellation of games due to COVID-19 outbreaks in matchday squads in recent weeks, with matches being called off in some cases with as little as two hours notice, leaving thousands of fans out of pocket.

We appreciate the unique and constantly evolving situation facing clubs and leagues as a result of the pandemic in ensuring matches go ahead, and reiterate our stance that the safety of players, staff and supporters remains paramount during the public health emergency.

While fans are still permitted in stadiums we urge the Premier League, EFL and their clubs to do all they can to mitigate the effects that late cancellations have on supporters, and to be as transparent as possible in communicating news on potential postponements to fans at the earliest opportunity.’