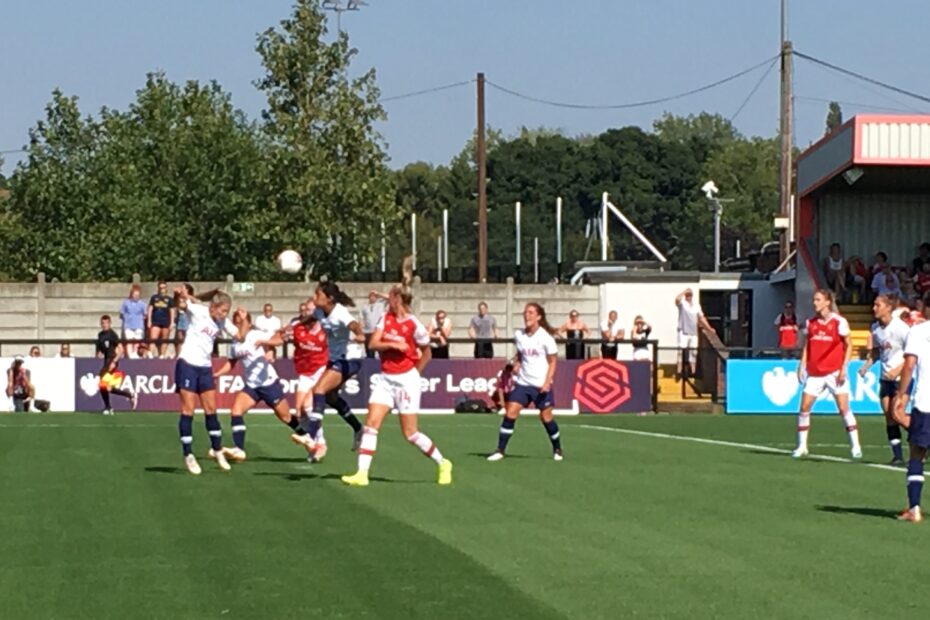 Supporters of Arsenal Women have been unsure about their tickets for the match at the Emirates vs Chelsea Women on September 5th, and about receiving their membership cards.

AISA checked with the club.

Tickets for the Chelsea game: members will have received confirmation that the game is being played at the Emirates. We have been told that everyone will be given details of precisely where they will be sitting in the coming week (w/c August 23rd) followed by an e-ticket closer to the game.

Message from the club 25/8: Please be advised that we will not be sending out any physical paper tickets. Supporters who do not have access to a computer should note that for every matchday at Emirates Stadium we have Box Office staff on hand to resolve issues for those without access to digital ticketing.

Arsenal Women’s members will be provided later with their new membership card (which is separate from the card for men’s games) for access to games at Meadow Park. These cards will not be sent out until after the September 5th Chelsea game.

As for Arsenal rewards (that are part of the Men’s membership card); as the scheme is linked to the entry system at Emirates Stadium, it’s not something that will be ready for the women’s membership in the 2021/22 season. Looking ahead, the club will be trying to give women’s members access to My Arsenal Rewards but not this year. We’ve been told, ‘There’s a lot of tech behind the scenes to work through here!’

For up to date news on the women’s memberships, the club points us at their site online: 2021/22 Membership FAQs