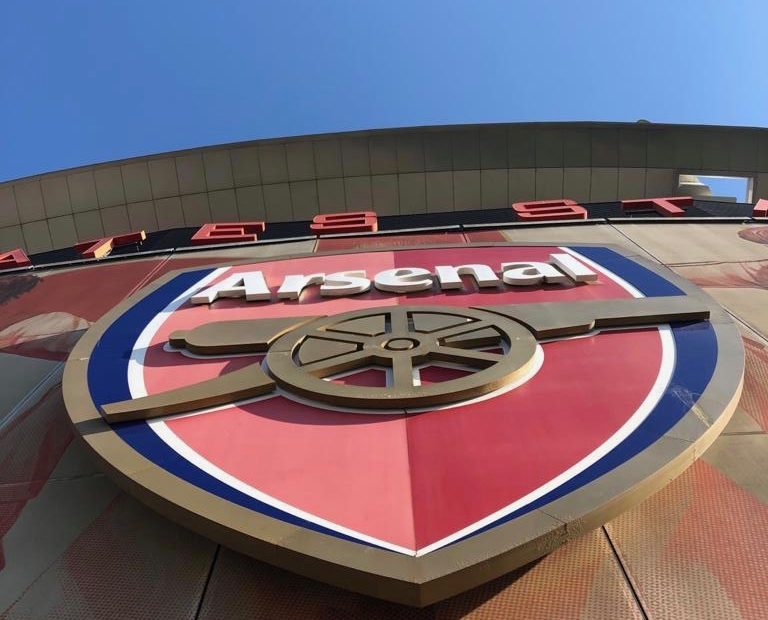 In response to the humanitarian crisis in Ukraine, the club has today (March 11) announced that it has donated to Save the Children’s emergency fund which aims to reach millions of vulnerable families and children.

Also, Arsenal is launching a first ever Arsenal Ukraine Supporters’ Club and is encouraging fans across the world to join up in solidarity, and to donate what they can to Save the Children when doing so.

Everyone at Arsenal stands in solidarity with the people affected by the crisis in Ukraine.

We believe that in times of immense difficulty, there is strength in unity. That’s why, after a suggestion from fans, we’re launching the Arsenal Ukraine Supporters’ Club and encouraging our fans from around the world to join in solidarity.

We’ve also been in discussions with our global charity partner, Save the Children, to understand better the heart-breaking situation and where support is most needed.

We’ve all learnt that the conflict in Ukraine is forcing children and families into basements and bomb shelters to escape explosions. Many families are being forced to flee their homes and cross into nearby countries with minimal possessions. They need help with shelter, food, and the most basic human necessities.

As the conflict in Ukraine unfolds, Save the Children’s emergency response aims to reach 3.5 million
vulnerable children and their families. They’re already supporting families arriving at the borders of
Poland, Lithuania and Romania by:
• Providing urgent, life-saving aid including cash, food and water
• Setting up safe spaces where refugee children can play, learn and cope with grief and loss
• Supporting refugees at five reception centres in Romania
Funds raised will help their teams to keep supporting families by:
• Distributing essential supplies and winter kits of clothing and blankets as temperatures
plunge below freezing
• Providing cash and vouchers assistance to families to meet basic needs like food, rent and
medicines
• Offering vital mental health and psychological support to children and their families
• Providing access to safe, inclusive, quality education

The creation of Arsenal Ukraine Supporters’ Club and our collective donations to Save the Children
follows the support we have already shown including Ukrainian flag armbands worn by our men’s
and women’s captains during fixtures, lighting up Emirates Stadium blue and yellow, and a ‘moment
of solidarity’ which was delivered during the men’s match vs Watford and women’s match against
Reading last week.

At our men’s home fixture against Leicester City on Sunday – our first men’s home game since the
conflict in Ukraine began – we will also conduct a ‘moment of solidarity’ ahead of kick off.
So we ask our supporters around the world to unite with us in showing solidarity with people in
Ukraine. Please make any donation you can to support the urgent needs of children and families
there.