AISA says no to racism and anti-Semitism 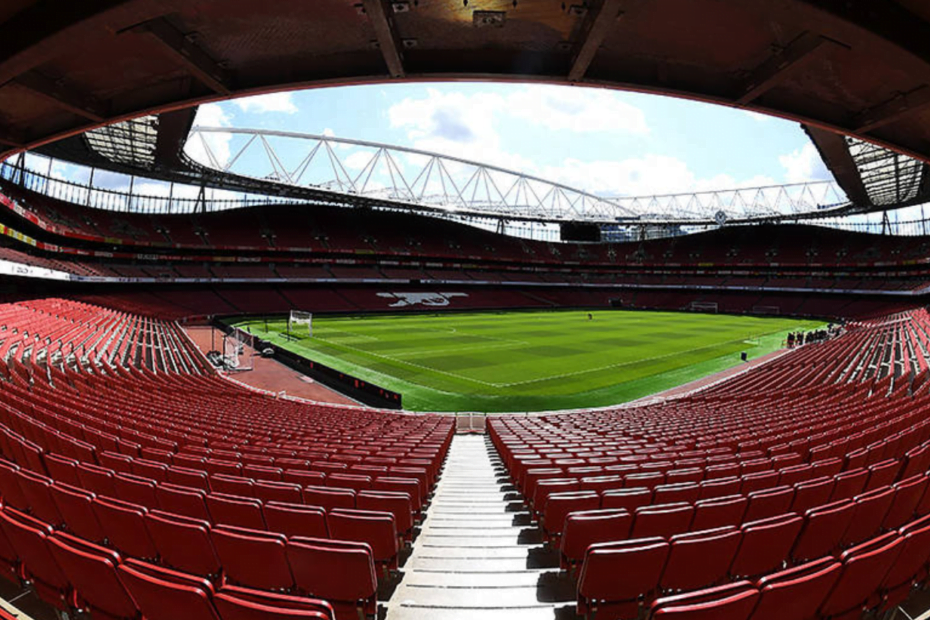 Once again, the football world is discussing racism and anti-Semitism, and once again this is dominating news agendas for all the wrong reasons. As the Premier League announces that players will continue to highlight racism and injustice by ‘taking the knee’, reactions on social media reflect deeply ingrained prejudices that suggest those protesting about racism as somehow worse than racism itself.

At the end of this week, the new PL season starts and despite the efforts of many, the reality is that it will likely open in a climate where black players are once again subject to verbal or online abuse based entirely on the colour of their skin.

We say enough is enough, and that it is no longer sufficient to ‘not be racist’ in 21st century Britain; we have to be committed to eradicating all forms of racial prejudice from our society. It is morally abhorrent to discriminate against people on the basis of race, creed or religion, and we have to act in every legal way we can to campaign against it.

To quote Reni Eddo-Lodge (the author of Why I’m No Longer Talking to White People About Race):

‘When we talk about structural racism, we are talking about the intensification of personal prejudices, of groupthink. It is rife’.

She argues we all need to challenge those around us, at home, in the workplace – and we add, in the football world – to dismantle the false ‘truth’ that has been built; that this is not a multi-racial country or that multiculturalism is something new. It isn’t. We also need to recognise white privilege and understand how the marginalised feel living in this society.

You might like to give this test a try. (It is quite enlightening, I scored maximum points.)

Anti-Semitism isn’t ancient history either. Fear of the Jew has existed since the dawn of Christianity and is rarely very far from the surface in modern society. It is not OK for Arsenal fans to use the ‘Y’ word, even if Tottenham fans choose to do so. It is sickening to continue to hear chants about ‘Y****s’ on the terraces at the Emirates, just as it is sickening to see banana skins lobbed on to the pitch in front of black players. Things have improved, but the continued presence of anti-Semitism means we can’t be complacent.

Arsenal FC has a powerful role to play in fighting prejudice, a role that is in keeping with its long traditions of fair play and commitment to equality and diversity. AFC as one of the most recognised clubs in world football has a loud voice which we urge it to use more vociferously, to put pressure on social media companies and others to change.

We must start at home, stamping out all forms of abuse from within our own football community. Racism by Arsenal fans should result in life bans from the club, in exclusion from this community, in public condemnation. Action should be taken to eradicate anti-Semitic songs and slogans, to recognise that these are hurtful not just to fans of our rivals but to very many of those that support the Arsenal. Casual anti-Semitism allows deeper prejudice to continue and that results in attacks on Jewish targets and, ultimately empowers actions that resulted in the Nazi Holocaust.

But KSE is a global organisation with a global reach and real economic power. We urge them to use it to take the fight against racism and injustice to the next level. Taking the knee. Welcome as it is, can be easily dismissed as ‘gesture politics’, so it is time for real action, and now.