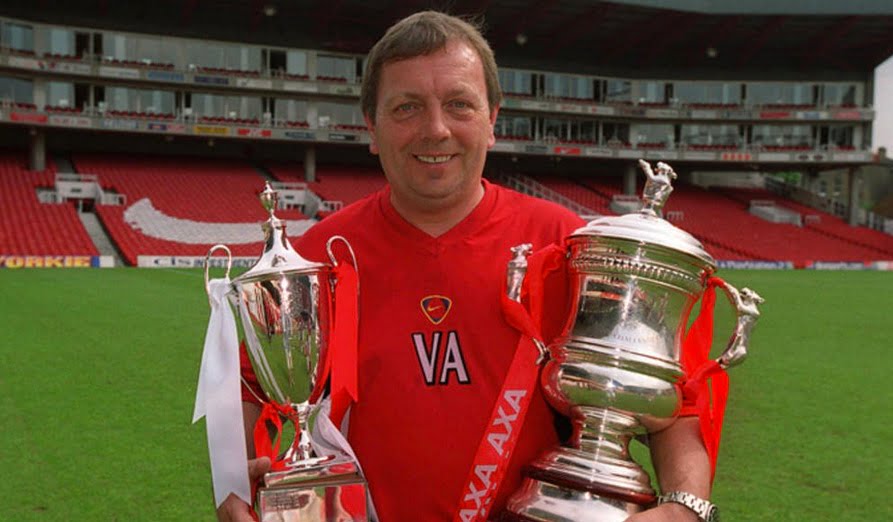 After our recent ‘Audience with Vic Akers’, there were some questions we didn’t have time to cover on the night. Here Vic are Vic’s answers to them.

Why do you think no successful women’s team manager has gone on to manage a men’s team anywhere?

I don’t really have an answer but I assume it’s because so many people go for coach’s jobs and many are given to people outside this country.

Who picks which kit worn for away games?

Are players free to shirt swap / give to the crowd every game? Do they get two new shirts for every game?

Yes, they have the option to keep two shirts per game.

What is your most prized shirt possession?

Probably one of Dennis Bergkamp’s.

If encouraging supporters of the men’s team to follow the women’s team, how would you recommend it? What are the qualities of the women’s game that make it special?

I think in the women’s game it’s very honest, you don’t see as much diving or those antics. And the level of play improves yearly.