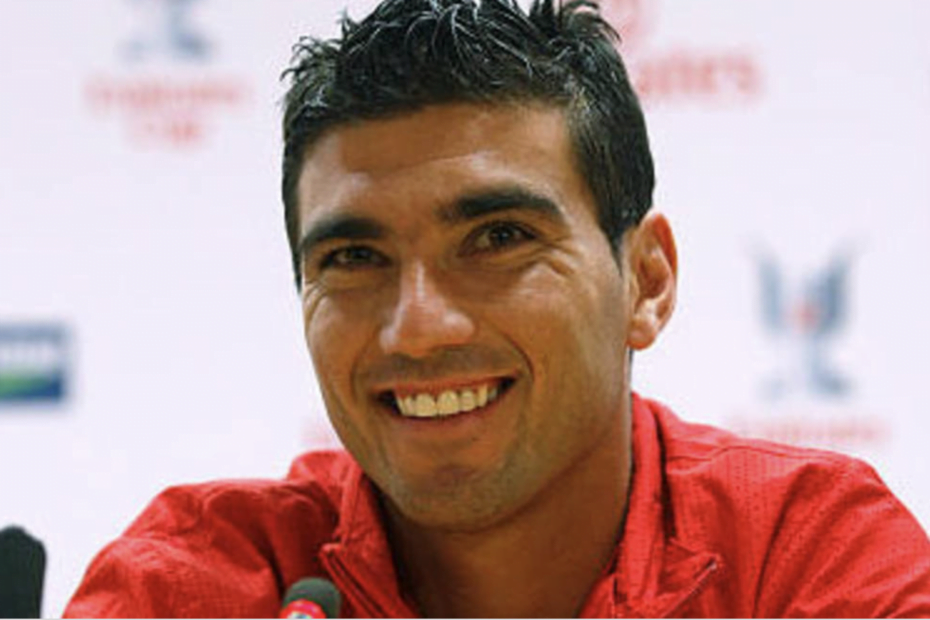 As part of a memorial for Jose at Saturday’s Emirates Cup game, there will be a minute of applause in the 9th minute.

Jose played for Arsenal and Sevilla, but sadly died in June 2019. He was only 35.

Wearing the number 9 shirt, his vital goals in two of the last three games of the Invincibles season helped the team finish unbeaten. He was also part of the team that won the FA Cup against Manchester United in Cardiff, when he seemed to be an example – and prime target – of United’s ‘special plan’ to stop Arsenal, that Gary Neville later described as, ‘where we actually forgot a lot of our footballing principles.’

He also played for Real Madrid, and Athletico Madrid, amongst others, and had 21 appearances for Spain.