Welcome to our initial quiz on the history of Arsenal 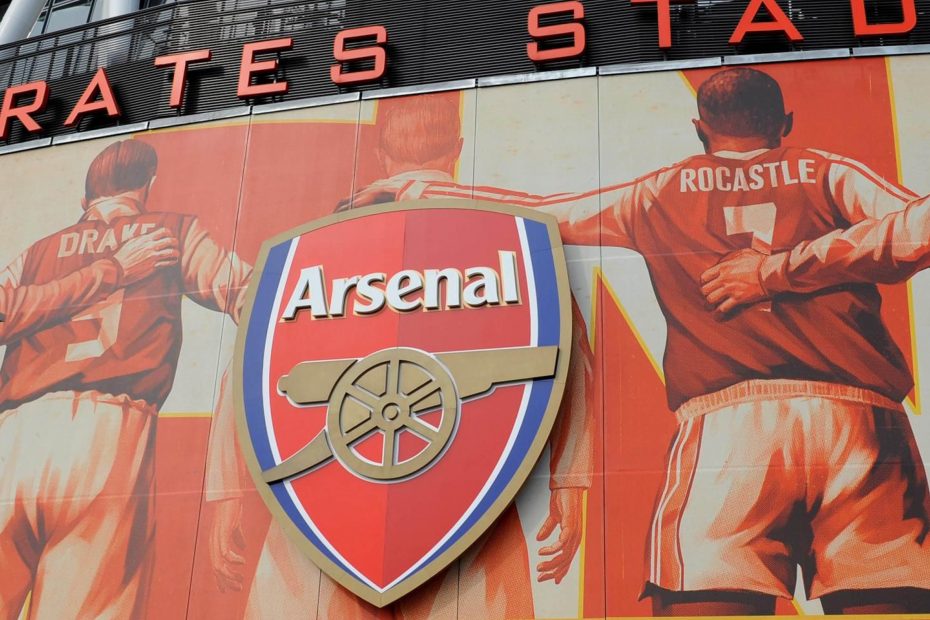 The Arsenal History Society likes to think we’ve done more than anyone else to correct the errors that have crept into the telling of Arsenal’s history over the years.
So, to keep you on your toes we have set ten quiz questions. Mostly they are quite straightforward but we have thrown in a couple of tricky ones. The first five are on the early days of the club, and second half on the Wenger years.

For the answers, go to our Members page and click on the button at the bottom of the page.